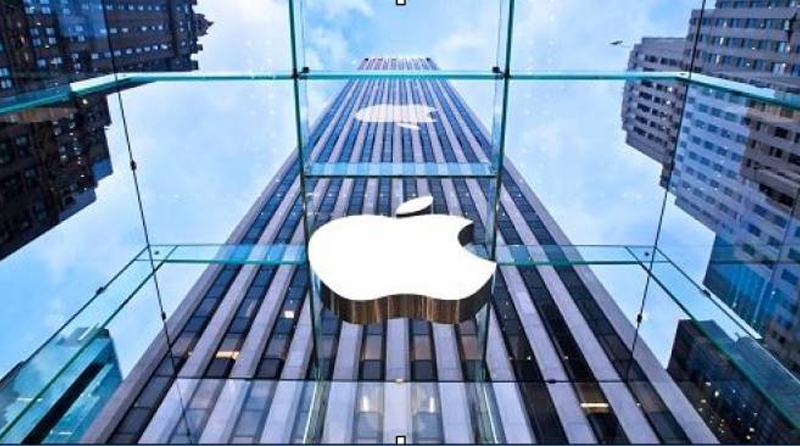 Yes, you heard right, Apple has been officially declared a $2 trillion company, making it the first company to hit a score this high in the history of US. Not only that, but they were also the first to reach a market cap of $1 trillion in the year 2018.

It took Apple 44 years to reach the $1 trillion mark, and just two years to go up to $2 trillion. Whimsical, yet magnificent, reaching this milestone sounds impossible with the ongoing pandemic. But Apple was capable enough to double its company value in just a year, granting a ruling over the world economy. What’s more astounding is how the world is facing a setback due to the global pandemic ever since the year began and Apple is paving the road to becoming a tech giant.

However, Apple is not the first company to reach the $2 trillion market. Saudi Amraco – an oil and gas giant, was the first one to be there. But since December 2019, it has fallen below, making Apple the only current $2 trillion giant. 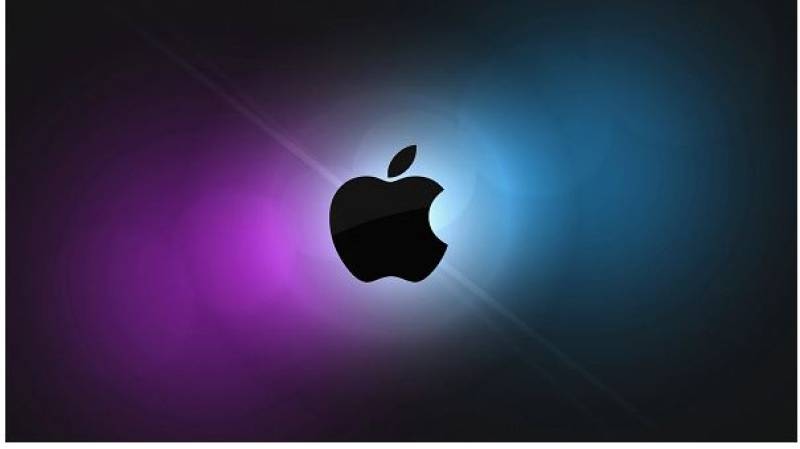 As of 4th August, Apple hit the jackpot when its share reached 1.4 percent to $468.65, endowing Apple its $2 trillion value. Despite the current global situation, Apple had a decent performance in comparison. Since the beginning of June, the company’s stock had been increasing at an average of 3.5 percent every week. A much more significant jump was observed in July when sales hiked up to $59.7 in revenue, making up to an 11 percent increase.

Apple now shadows over other huge tech companies, primarily Microsoft, which is worth $1.7 trillion, Amazon for $1.6 trillion, and Google valuing $1.1 trillion. At this worth, Apple’s market value is way more than the GDP of various developed countries like Russia, Canada, Brazil, South Korea, and these are just a few.

Apple’s rapid success causes bewilderment, since, from the past few years, they have stopped relying on groundbreaking inventions like other tech companies. Instead, it has focused on building moneymakers in the tech market who focus on communication and sales relative to innovations.

Perhaps Apple is a giant now in the tech industry, but they happen to face certain legal shortcomings. For instance, there have been speculations that Epic games – the creator of Fortnite, is suing Apple for Fortnite from iOS after Epic games tried to avoid payment systems by Apple. It is also said in the complaint that a 30 percent cut on transactions is extortionate.

Regardless, it’s clear that Apple has been holding up high despite Covid-19 and its detrimental impact observed globally. Other tech giants are doing remarkably great, too, like Microsoft and Amazon, that are climbing the ladder to reach the $2 trillion milestones.