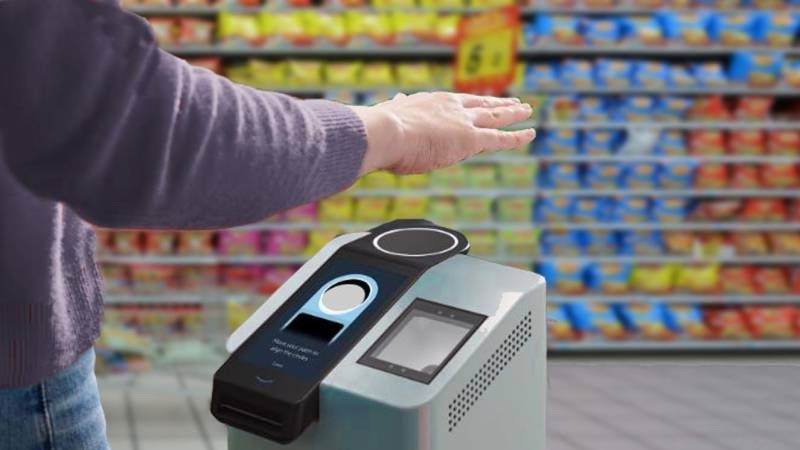 In its report, MIT Technology Review revealed that multinational conglomerate Tencent earlier conducted tests on the first of its type of touchless palm payment which let consumers pay for goods and services without carrying any typical card.

In the country of 1.4 billion, the tech giant’s social media app WeChat hits 1 billion users and is replacing traditional bills across several cities.

In one of the clips on the Chinese short video App TikTok, a consumer can be seen paying for a soda merely using his palm.

MIT Technology Review’s report further stated that the feature was rolled out some time back and had properly been released in Guangzhou, the leading financial center in China.

The touchless palm payment is capable to distinguish the palms of individuals. People can now make payment by waving their hands up to a few inches from the camera, with no facial or fingerprint recognition required.

Despite unforeseen technology advancements, payment by password, fingerprint, and facial recognition technology remain the most popular methods with top brands using them.

China’s rival US has been testing palm-scanning payment technology in Amazon’s Seattle store, per reports. Meanwhile, experts have warned of privacy concerns as such tech requires a large database of biometric information linked to users,