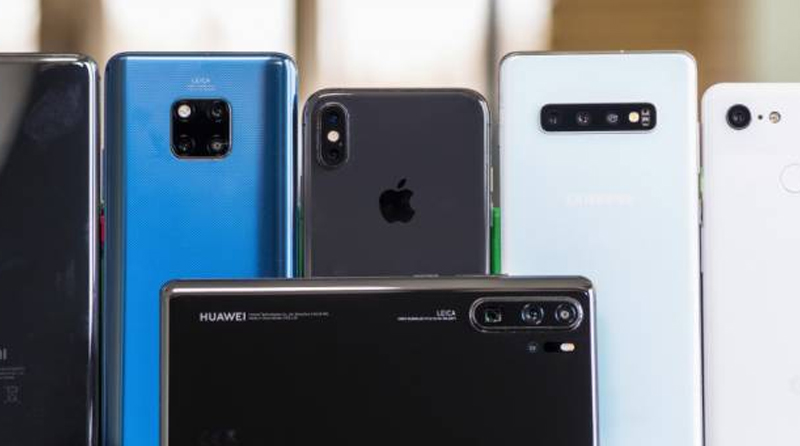 The pandemic has disrupted markets throughout the world as many industries faced heavy losses. The effect on the technology industry was seemingly different as pc and laptop sales grew due to work from home strategies adopted by many companies.

However, the smartphone industry though seems to have suffered quite a bit from the pandemic as a new report from Gartner states that global smartphone sales declined by 20.4 percent in Q2 of 2020.

Strict lockdown measures taken by the country seem to have heavily influenced the decision making of smartphone buyers. Apple seems to be the only major smartphone manufacturer who did not see a significant dip in sales.

Apples smartphone sales were down by 0.4 percent as compared to last year. Apple recently released an update to its budget offering the iPhone SE, which had a positive impact on sales.

Samsung, Oppo, and Xiaomi have been affected the most by the pandemic with Samsung smartphone sales suffering by 27.1 percent as compared to last year. Xiaomi and Oppo saw sales drop by 21.5 and 15.9 percent as compared to the previous year. The global leadership of the smartphone market seems to be in contention as the dip in Samsung’s sales has resulted in the company being almost tied with Huawei as the largest smartphone manufacturer.

The smartphone market might bounce back later this year as new flagship smartphones are set to release later this year. The world seems to be recovering from the effects of the pandemic, and only time will tell if the leading smartphone manufacturers will be able to do so.