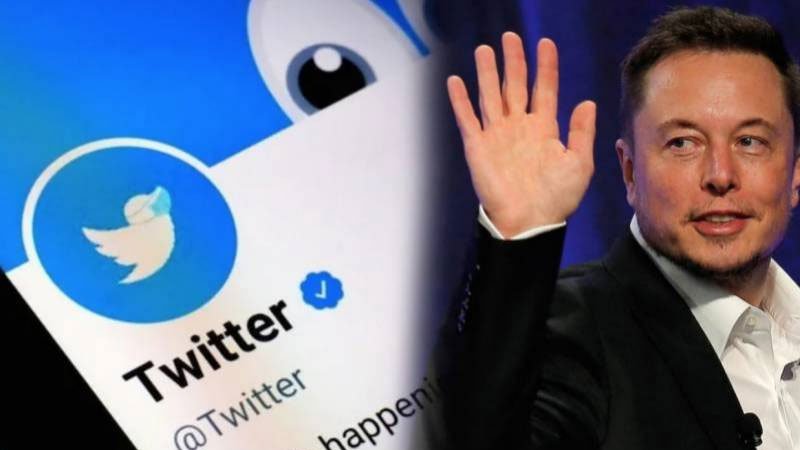 SpaceX founder and business tycoon Elon Musk has secured a deal to buy Twitter for $44 billion, a move that will bring the control of key social media platform in the hands of the world’s richest person.

The development comes as the microblogging site, which is used by millions of users and global leaders, is facing multiple challenges.

“Under the terms of the agreement, Twitter stockholders will receive $54.20 in cash for each share of Twitter common stock that they own upon closing of the proposed transaction. The purchase price represents a 38% premium to Twitter’s closing stock price on April 1, 2022, which was the last trading day before Mr. Musk disclosed his approximately 9% stake in Twitter,” read the official statement.

After clinching the deal, the Tesla co-founder in a statement said: “Free speech is the bedrock of a functioning democracy, and Twitter is the digital town square where matters vital to the future of humanity are debated”.

He also vowed to reshape the social media platform with the help of new features and open source algorithms that will defeat the spam bots.

“I also want to make Twitter better than ever by enhancing the product with new features, making the algorithms open source to increase trust, defeating the spam bots, and authenticating all humans. Twitter has tremendous potential – I look forward to working with the company and the community of users to unlock it,” Musk said.

Twitter officials earlier met the SpaceX founder on weekend over negotiations as the latter came up with a $43 billion offer.

In its statement, the company said Musk secured $25.5 billion of debt and margin loan financing and is providing a $21 billion equity commitment. However, details about the breakup fee and who would head the company were not divulged.

It was not immediately clear what the breakup fee would be or who would run the new company.

Twitter who handled an average of 1.6 billion search queries per day, initially snubbed Musk’s approach following a series of negotiations.

Tensions are also running high as users of the platform, including many global firms and leaders, are contemplating what the service could look like under the watch of the world’s richest person.