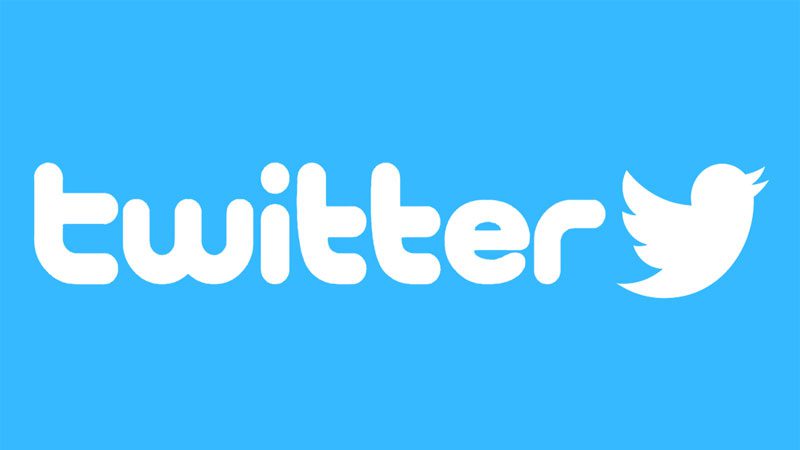 Tesla/SpaceX CEO Elon Musk is finally the owner of the microblogging site, Twitter, as $44 billion purchase deal was finalized on Thursday.

The 51-year-old business tycoon made the announcement on Twitter in an official statement.

In the statement, Elon explained his reasons for acquiring Twitter, saying, “There is currently great danger that social media will splinter into far right wing and far left wing echo chambers that generate more hate and divide in our society.”

“In the relentless pursuit of clicks, much of traditional media has fuelled and catered to those polarised extremes, as they believe that is what brings in the money, but, in doing so, the opportunity for dialogue is lost.”

He added, “That is why I bought Twitter. I didn’t do it because it would be easy. I didn’t do it to make more money. I did it to try to help humanity, whom I love. And I do so with humility, recognising that failure in pursuing this goal, despite our best efforts, is a very real possibility.”

The Twitter bio of the one of the world’s richest persons reads as “Chief Twit”.