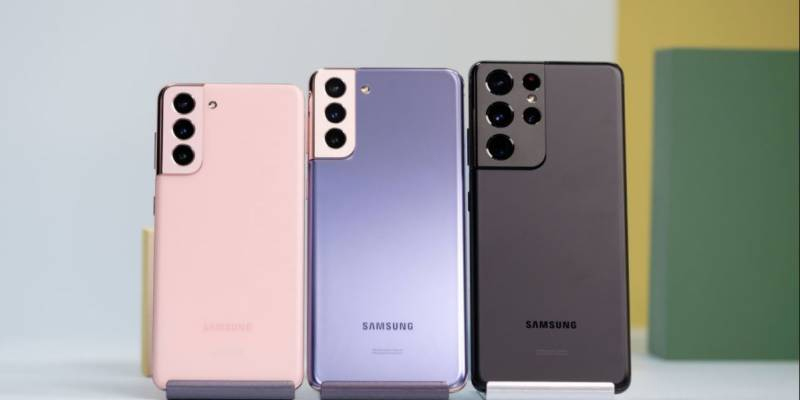 LAHORE – Samsung Pakistan held a virtual EPIC event to launch the newest devices in its smartphone lineup. These include the Galaxy S21, GalaxyS21+, and the GalaxyS21 Ultra 5G. The event was aired online on 24th January, The event premiered on Samsung Pakistan’s official Facebook page.

The event was kicked off by Umar Ghumman, Head of Mobile Operations, Pakistan and Afghanistan as he talked about the unprecedented times the world was going through and the lifestyle changes had been affected by the pandemic. He talked about the how no one expected work from home practices would continue for the most of the businesses. He claimed that “Samsung has always been working in the past to face the global challenges amicably by bringing in the devices that adds value for the users.”

Photography in Galaxy S21 lineup has upgraded to a newer level with the inclusion of 8K Videos in the GalaxyS21 lineup gives users the opportunity to pick the shot of their choice from a video with using the ability of extracting the images from the frame of the video. One of the epic new feature in theGalaxy S21 camera is the director’s view as it is sometimes equally important to capture reactions of the both sides of the camera. With the content creators, appreciating the inclusion of the director’s view to capture spontaneous moments. Actor and model, Sadia Khan joined the virtual session where she talked about the pro-grade camera of the Galaxy S21 lineup which will help her create high quality content. 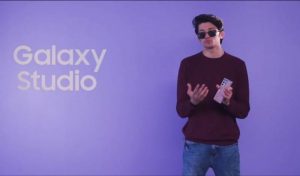 Tech expert Zaryab Khan from Xeetechcare talked about the Galaxy S21 Series on the Epic event. He added that this is the first 5G enabled phones launched by Samsung in Pakistan. He added that the camera has been improved in this series with more features added in the cameras such as night-mode feature added in all 4 cameras. He also talked about the newly launched Exynos 2100 processing chip that has improved the power efficiency of the phone. It has improved the gaming experience for the user, preventing the device from overheating. The new exynos 2100 will increase the battery life of the phone as it is equipped with a faster CPU that can take the phone to a newer level. 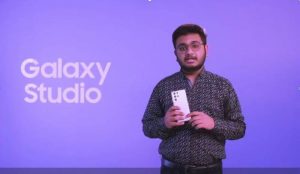 Bilal Munir from VideoWaliSarkar was part of the Epic event where he discussed his views on the Galaxy S21 Series, he claimed that the best feature of the GalaxyS21 lineup is the display of the phone with an adaptive 120Hz refresh rate. This feature optimizes the screen’s refresh rate according the user’s preference and the battery life of the phone to provide an epic experience to its user. Other than the refresh rate of the device Bilal talked about the support of S-pen in the GalaxyS21 Ultra.