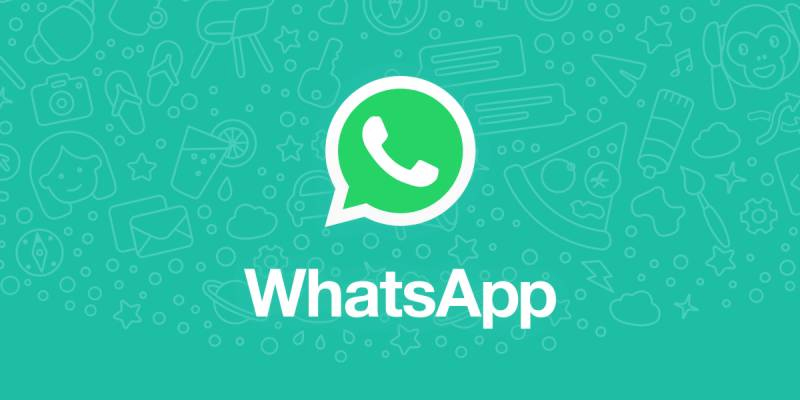 Facebook – the social media company wants more people to shop in WhatsApp. In a future update, the company plans to expand the in-app shopping features in its messaging app to give users more ways to buy products directly from chats.

The statement given by Facebook lacks details; however, a promotional video shows how such a transaction might go down. For instance, a user messages a business company, which can reply with a link to a product catalog. The shopper can then add items to their carts and checkout from the app.

WhatsApp has had a catalog feature in the past, but it was more limited in comparison to what Facebook’s preview is suggesting. The social network has been making changes to expand its shopping features across its apps, which can be seen in a recent launch – Facebook Shops. This allows a business to create this kind of product catalog then work across Facebook and Instagram. So it’s inevitable the company would want to integrate a similar feature in WhatsApp.

It’s safe to assume that these transactions would use Facebook Pay, which the company began testing with WhatsApp in Brazil earlier this year. However, the program was interrupted after the Country’s Central Bank took issue with it. But the company says it has plans to bring payments to all its users in the future.