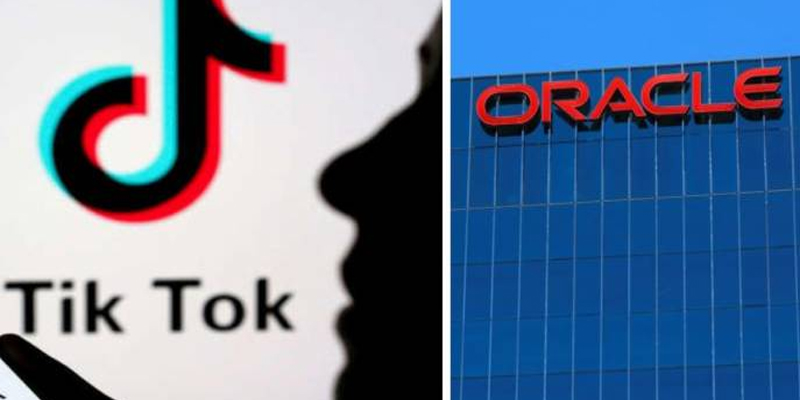 TikTok – a top-rated video-sharing application has been a victim of numerous plot twists since August. President Donald Trump announced an executive order in August to ban the social media application over privacy concerns and its Chinese ownership unless TikTok was to be selling its US operations to an American company by September 20.

Microsoft was seen amongst the potential bidders for this application owned by Byte Dance. However, it is widely reported that TikTok has chosen Oracle over Microsoft to take over its US operations. The co-founders and CEO of Oracle both happen to be open supporters of Trumps’. But there’s an unexpected development – Oracle has instead offered TikTok to buy their rights to take over their US data operations, which Trump opposed when Microsoft has a similar plan, making the situation complicated.

As of Monday morning, Oracle stated, “Oracle confirms Secretary Mnuchin’s statement that it is part of the proposal submitted by ByteDance to the Treasury Department over the weekend in which Oracle will serve as the trusted technology provider. Oracle has a 40-year record providing secure, highly performant technology situations.”

In light of Oracle’s proposal, many questions are being raised as to why President Trump, in the first place, pressured TikTok to sell its operations in the US. It also raises confusion regarding whether the new proposal will address the security concerns that attracted the legislation to ban the application in the first place and if it will change how TikTok operates.

Former Facebook security chief Alex Stamos posted on Twitter, “A deal where Oracle takes over hosting without source code, and significant operational changes would not address any of the legitimate concerns about TikTok.” According to the Financial Times, crucial details are still being determined, and the President has yet to formally approve and announce the deal.