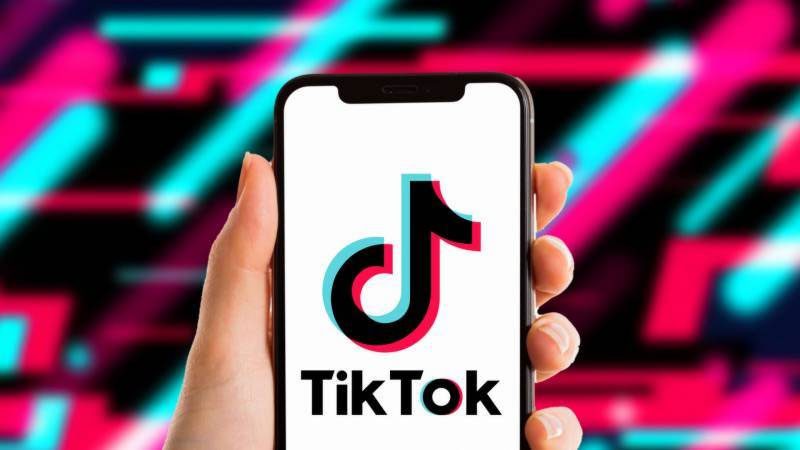 TikTok, one of the most famous and used social media applications, made shocking revelations of removing a whopping amount of videos violating its guidelines during a recent report.

The app’s officials reported that more than 113 million videos have been taken down between the pride of April and June of this year in accordance with the company’s quarterly transparency report 2022. Although the number is 113 million, it represents just 1 percent of total videos uploaded during the three-month period.

The report stated that the common reason for removal was the violation of TikTok’s policies around minor safety. Other reasons included illegal activities, regulated goods, adult nudity and sexual activities. The company said it utilizied the automated tools, and human review to sift through content causing violations.

According to multiple media outlets, about 15,351,388 videos were taken down from Pakistan with a proactive removal rate of 98.7 percent, 97.4 percent for removals before 24 hours, and 97.3 percent for takedowns before any views.

For the record, Pakistan ranks second for the largest volume of videos taken down by TikTok. The United States of America topped the list with nearly 18 million videos removed.

For the unversed, TikTok has more than one billion global users, although digital rights experts believe that more transparency is crucial in a market like Pakistan where the app faced four bans between October 2020 and November 2021.