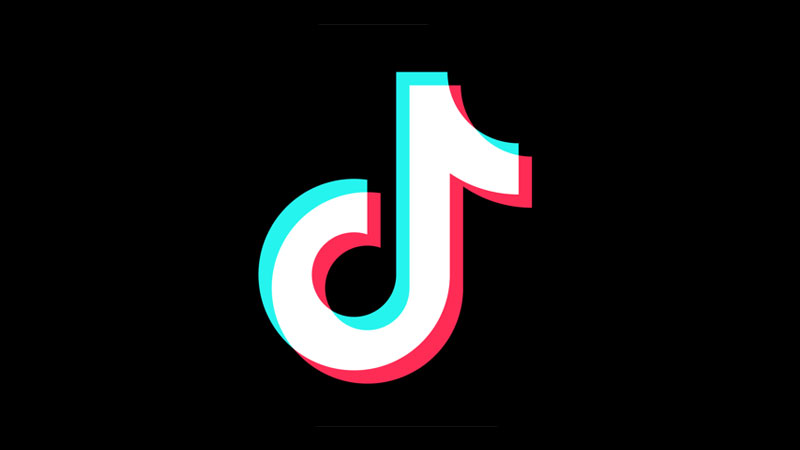 TikTok, a widely popular short-video sharing app, announced that it had removed 6,019,754 videos over violation of community guidelines in Pakistan in the third quarter (Q3) of 2021.

TikTok, which was blocked for five times in Pakistan, in a statement said: “To protect the safety of the community and the integrity of the platform, 91,445,802 videos were removed globally, between 1st July and 30th September 2021, comprising around 1 percent of all videos uploaded”.

“Nearly 95 percent of those videos were removed before a user reported it, while 88 percent before the video received any views and 93 percent were removed within 24 hours of being posted.”

With 6,019,754 videos removed, Pakistan is now ranked fourth in the world for the largest volume of videos taken down, TikTok said.

“In addition, 73.9 percent of content promoting harassment and bullying were proactively removed, while 72.4 percent of hateful-behavior videos were also removed before anyone reported them,” the statement added.