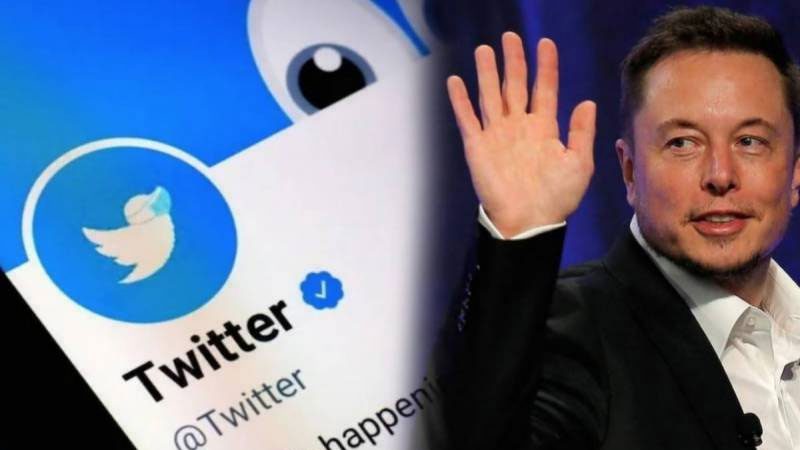 Twitter plans to charge $20 per month from verified account holders: reports Days after taking over the microblogging site Twitter, Elon Musk announced on Sunday that the verification process of the social media platform will be revamped immediately.

“Whole verification process is being revamped right now”, Musk said in his tweet but he did not shared further details in this regard.

Reports claimed that Twitter is planning the charge for the blue check mark verifying the identity of its account holder.

Users would have to pay $4.99 per month for Twitter Blue subscription or they will lose their “verified” badges if the project is implemented, technology newsletter Platformer reported on Sunday.

The new owner of the social media platform is yet to make a decision in this regard but reports said that it is likely that verification will become a part of Twitter Blue.

Meanwhile, the Verge reported on Sunday that subscription fee for Twitter blue will be hiked to $19.99 per month from $4.99 a month.