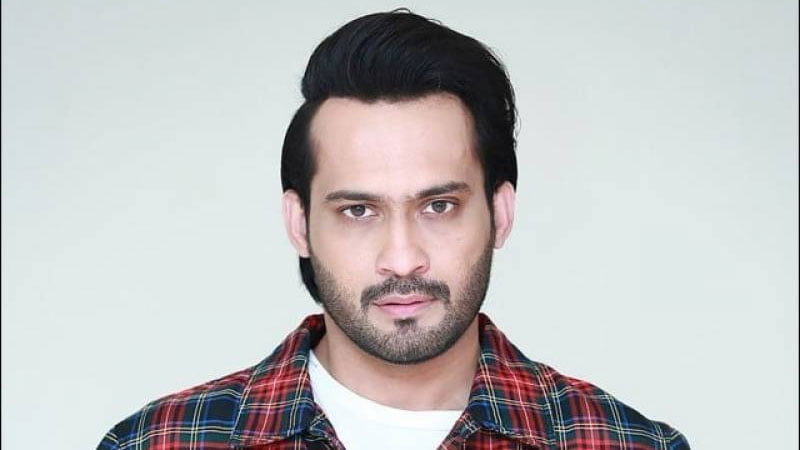 A judicial magistrate issued the warrant while hearing the case filed by the Federal Investigation Agency (FIA) on a report of the Financial Monitoring Unit (FMU). The warrants were issued after Zaka, who used to raise voice for making the virtual currencies legal in the country, failed to appear in court.

The FIA said that during the last three years the aggregated credits of Rs86.1 million and debt of Rs87.1 million were observed in his bank account, adding that several transactions were made from the abroad countries.

“Whereas, the multiple news, blogs, and videos were found on a public database which transpires involvement of accused Waqar Zaka into cryptocurrency/virtual assets”, the agency alleged him in the case.

The FIA said when the inquiry was launched against him, he started false propaganda against the institutions on the social media and provoked public against the government officials.