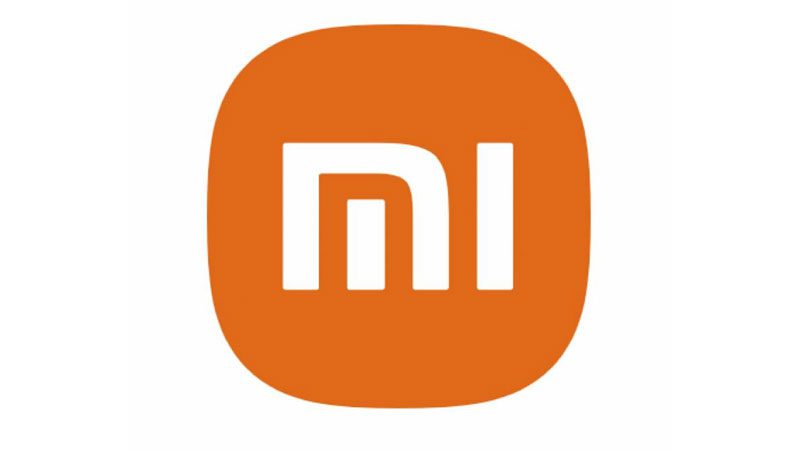 LAHORE – Xiaomi Foundation today announced a donation of USD 100,000 to UNHCR, the UN Refugee Agency, to support UNHCR’s operation in Pakistan including this most recent emergency response to the flooding and other situations affecting refugees and host communities in Pakistan.

Since June, Pakistan’s landscape has been altered by torrential rain, which has submerged approximately one-third of the country under water, taken the lives of thousands, and forced millions to flee their homes.

According to the National Disaster Management Authority, more than 33,046,329 individuals have been displaced, and over 1,051,570 houses are damaged because of these devastating floods.

UNHCR is on the ground already distributing life-saving support to affected communities, including many of the 1.3 million Afghan refugees who have been generously hosted in Pakistan for over 40 years. In the worst-hit areas of Balochistan and Khyber Pakhtunkhwa provinces, UNHCR has already provided refugee villages as well as host communities with more than 71,000 emergency relief items, including tents, plastic tarpaulins, sanitary products, cooking stoves, blankets, solar lamps and sleeping mats. In addition, UNHCR delivered 10,000 sandbags to help households build up defences around their homes.

Those who would like to provide refugees and local communities in Pakistan with emergency support like shelter, household supplies and blankets, can provide your help via donating to UNHCR “PAKISTAN FLOODS EMERGENCY”: https://donate.unhcr.org/int/en/pakistan-floods-emergency

Xiaomi Corporation hopes for the best for those affected, and for a speedy recovery in the affected area.